With the latest changes happening to twitter, many of my friends are moving towards more decentralized social communications, and in particular social network called Mastodon

Nowadays, we cannot imagine our life without large social networks, such as twitter or Facebook. They foster some very effective means of communication, when by writing one post we can immediately gather opinions of people that matter to us, and propagate our thoughts through the social graph.

However, when we are using centralized social networks like the ones mentioned above, we experience a few major problems: 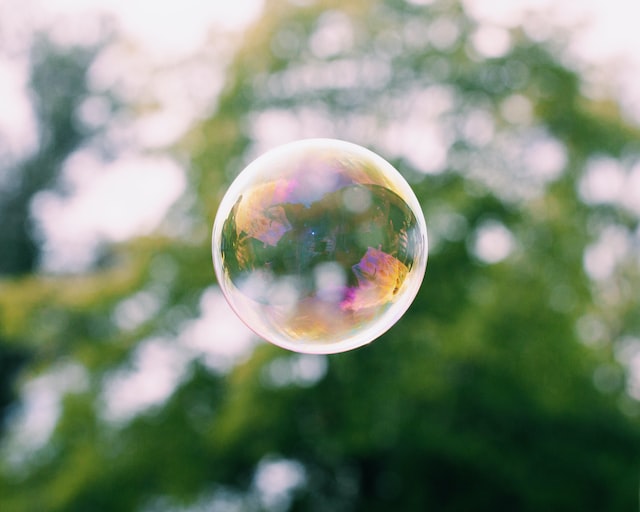 As a consequence, while you are not paying money for the service, you are implicitly paying by allowing the network to collect information and show you advertising that you cannot resist.

Is Decentralized Social the Way?

There is an alternative approach to organizing social networking graph, when we view it as huge distributed structure, consisting of connected sub-networks, owned by different individuals and/or companies. The key technology that makes it work is called federation - it allows posts from different networks to travel between nodes, and be presented to you in the unified federated timeline. You, as an individual, can have an account at one of the nodes, and yet you can subscribe to and correspond with other individuals located all over the federated network.

Federated Social Networking is similar to e-mail: even though people are using different e-mail servers, they can still correspond to each other. Think of it as e-mail consisting of short posts and arranged into a unified timeline.

Federated social networks are based on the protocol called ActivityPub, which is the core technology behind it, developed by W3C. It allows different nodes to talk to each other. All nodes that use ActivityPub comprise so-called Fediverse, because by having an account in one of the services you can correspond with / subscribe to users on other services. 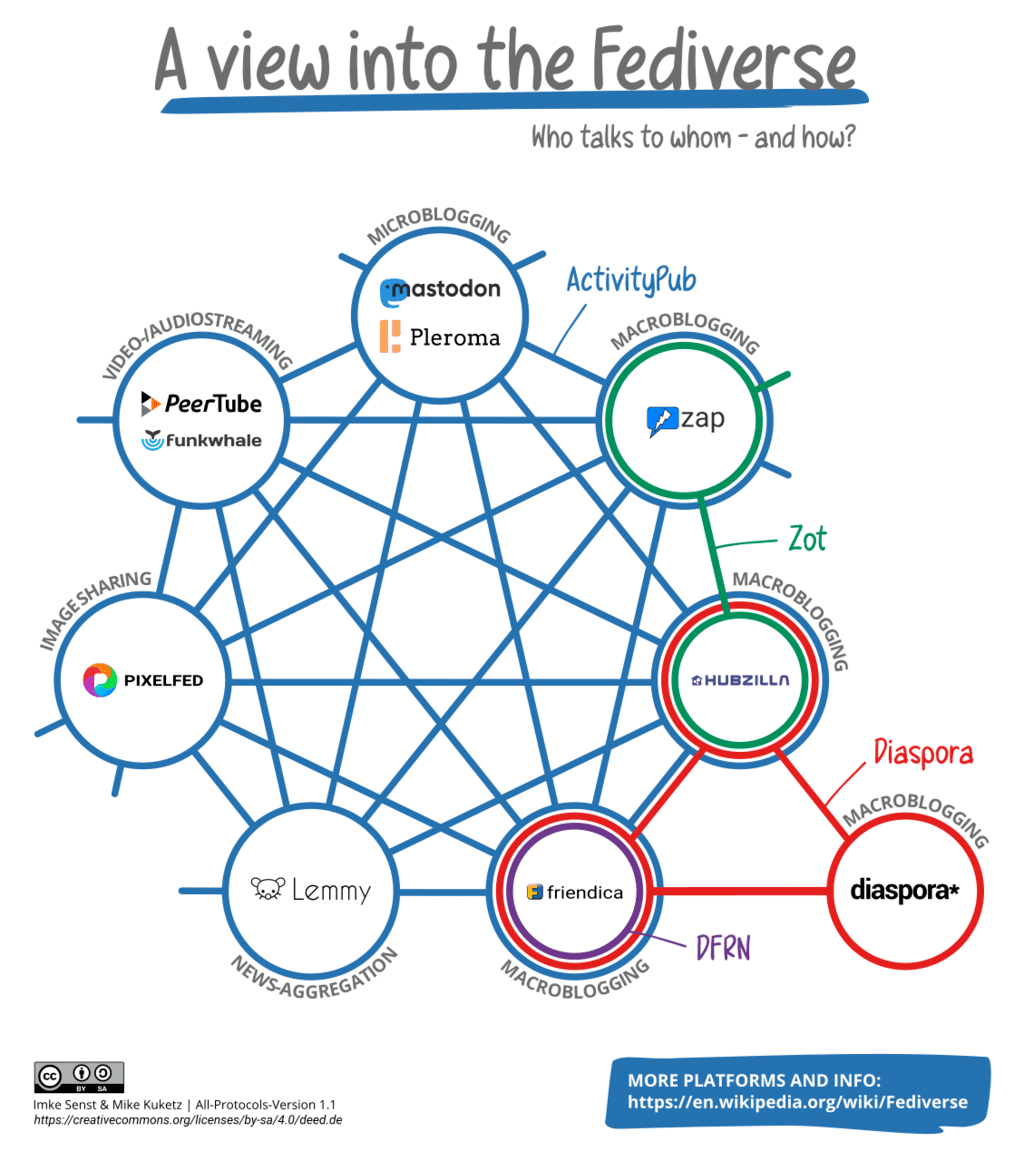 Fediverse includes many services, which are conceptually similar to centralized social networks that we are using. The most popular ones are: 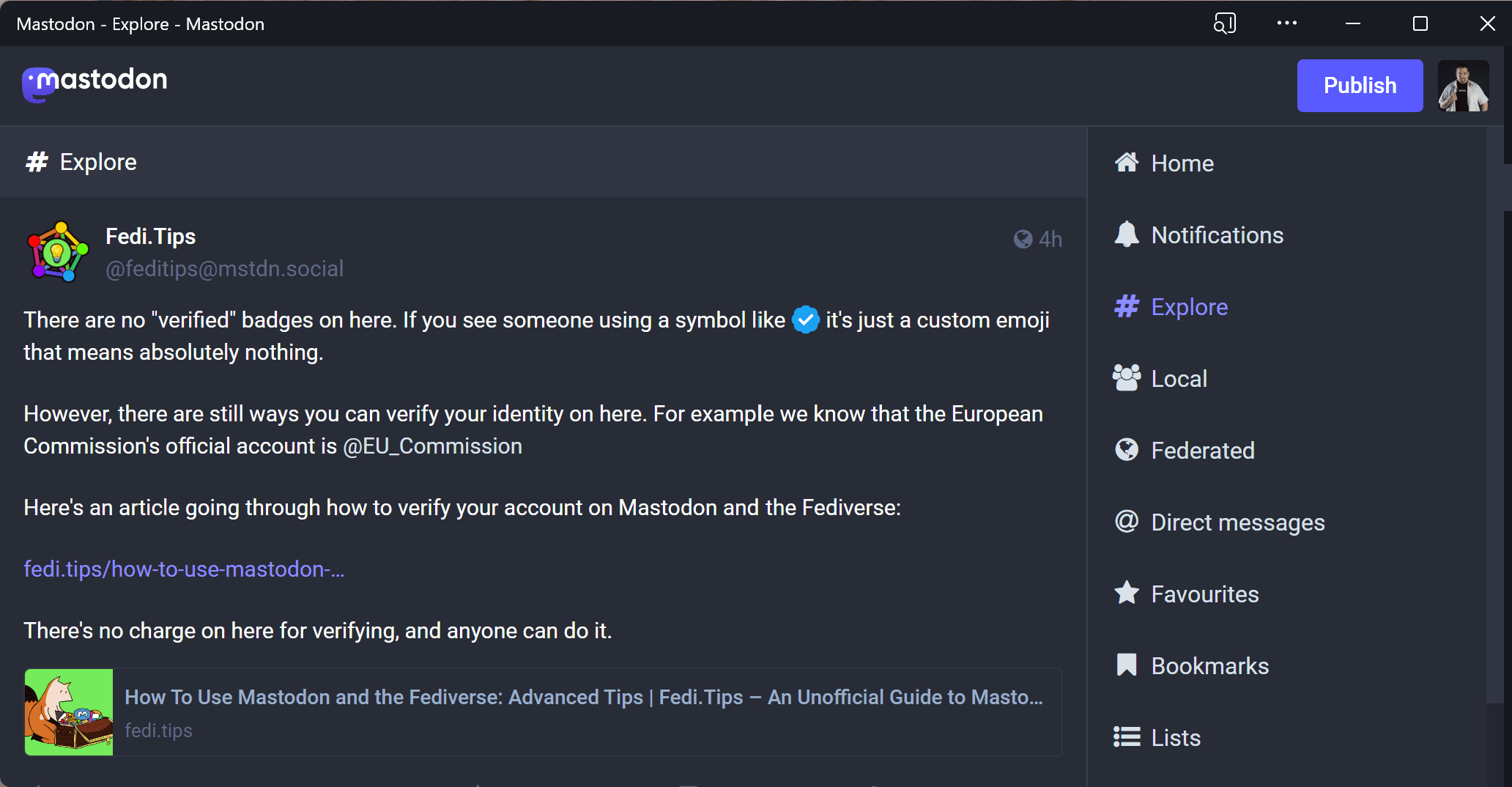 Once you have registered, make sure to add me as a friend! I am planning to use @shwars@mastodon.online for general stuff, @shwars@mastodon.art for my art, and @shwars@pixelfed.de for pictures.

Those are the most popular services. You can check out all Fediverse nodes in FediDB Database, which also shows the number of users on each of the nodes. It is a good way to chose a node which is popular enough, but not overcrowded.

To Fediverse or Not - that is the question

While Fediverse was started already some years ago in 2018, it still remains the area for early adopters and enthusiasts. It is not backed up by huge corporations, and thus no-one is doing any specific efforts to bring people into the platform. Also, most of the Fediverse infrastructure is maintained out of enthusiasm, and supported by donations.

One of the reasons I am writing this post is to bring more people onto the Fediverse, so that I have friends there to talk to.

Why now is a good time to join? Because of the recent changes that are happening to twitter, there is currently a big influx of people joining Fediverse, and mastodon in particular. It is a good time to start shaping the community in Fediverse, while it is not yet overcrowded.

As it is often the case with volunteer-based communities, in Fediverse a lot of responsibility is placed on people. For example, the network will not give you friend recommendations based on your behavior - it is your responsibility to find friends that you like talking to, and to build your close circle.

What I also noticed is that mastodon brings back the spirit of twitter like it was back in the early days. Back in 2009, I wrote a blog (in Russian) about different possible ways to use twitter: as public personal diary, for project/life management, to keep your family aware of what you are doing, etc. It looks like lately most of those usages are no longer possible with twitter, because it became mostly a marketing platform, and not personal communication tool.

With mastodon, due to low usage, absence of advertising, and different culture - we can now come back to the style of communication that we can fit to our needs.

Here are a few simple steps if you want to give it a try: 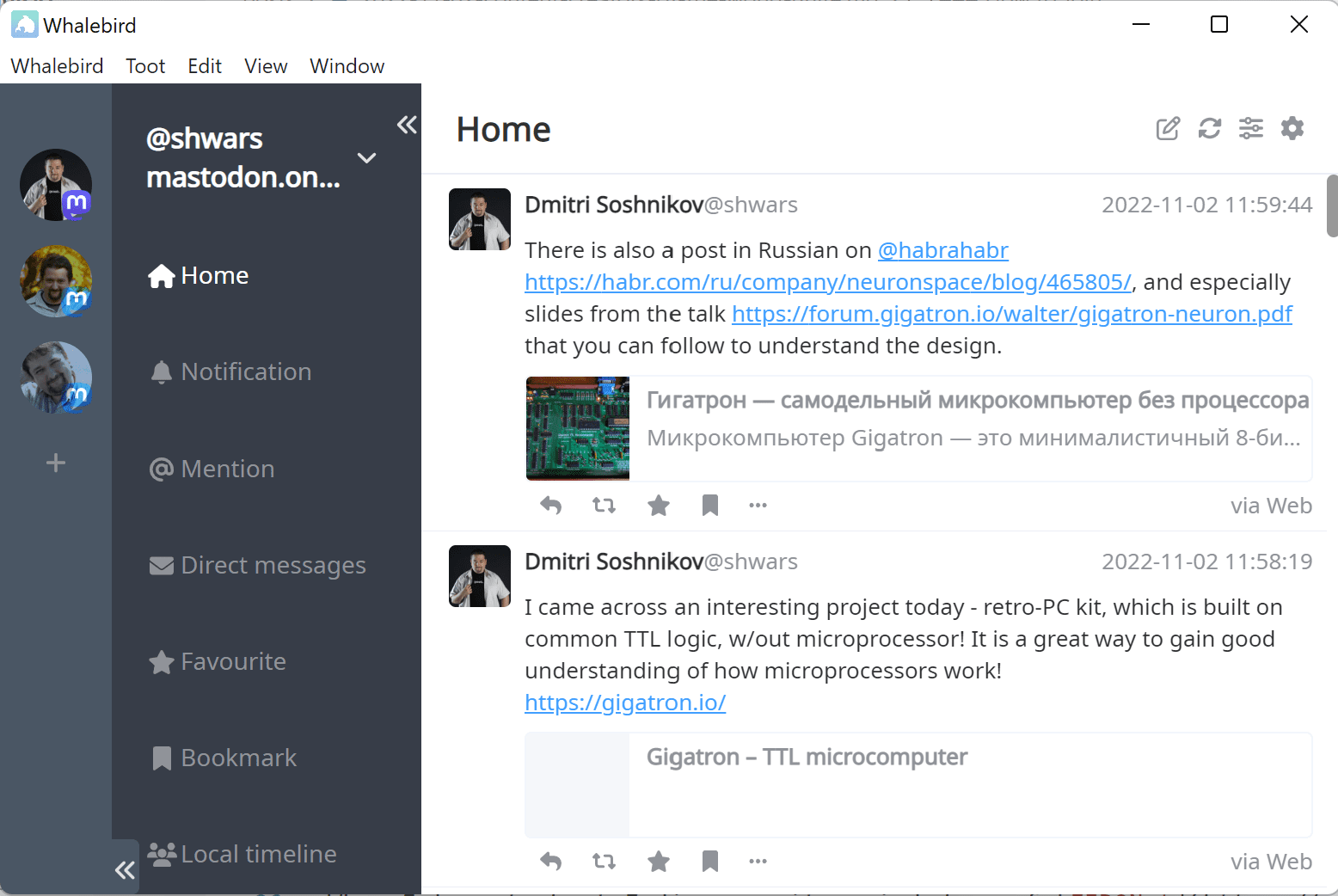 When I learnt about Fediverse, it reminded me of FIDONet - a global network that I was a part of back in 1993, which was built on top of modem telephone lines. In FIDO, people maintained their own nodes by leaving computers switched on at nights and communicating to each other via phone - and that created a huge international network, where we can communicate with people all over the world in private mails and public bulletin boards (so-called echo conferences). If you did not want to run your own node, you would find a friend who did, and you would connect to his/her node periodically to get/send all your communications to the world.

Similarly, Fediverse nodes are run by non-profits and individuals, and some are open for registration, while others are specifically made for close friends, or are invitation only.

If you want a really nice name, and have your own domain - you can set up and run your own mastodon instance (or instance of any other service). This will of course require you to spend some time administering it and keeping the software up to date.

I wrote this post to encourage you to try out new ways of distributed federated social networking: mastodon and pixelfed. When you do, keep in mind that currently Fediverse is much less populated than popular social media sites. Expect some friction in finding the community of people to talk to, because most of your friends are likely not there yet. However, any problem is also an opportunity - it is an opportunity to find new friends and new communities online, and start populating the Fediverse together!

See you at mastodon online!